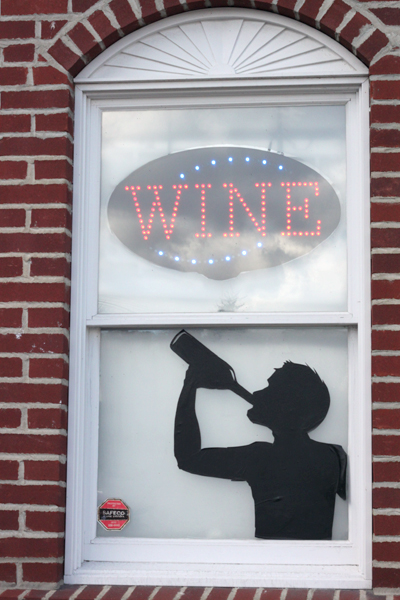 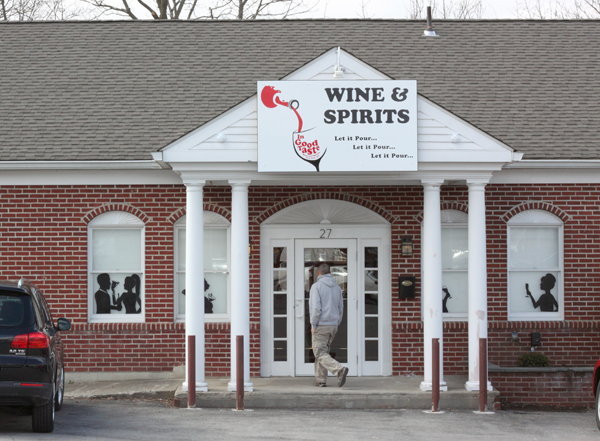 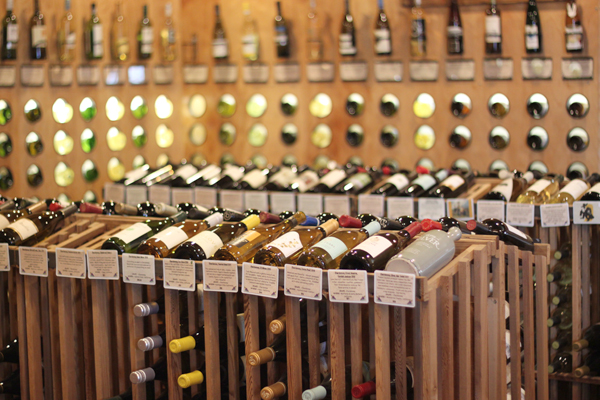 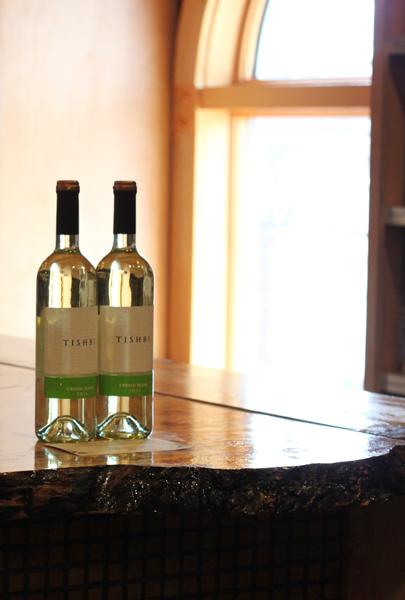 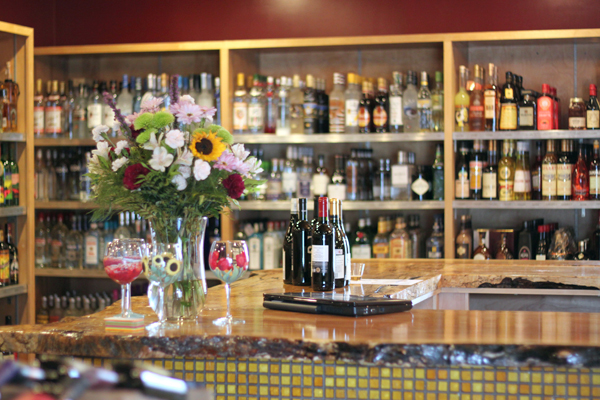 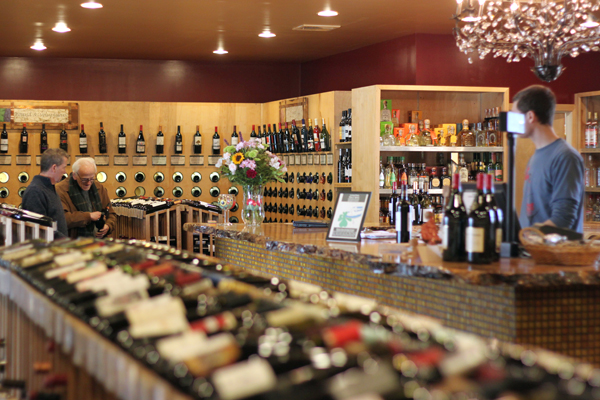 The wine cabinets and liquor shelves lining the walls of In Good Taste’s previous location have moved 300 ft. to the wine and spirit store’s new home at 27 Main St.

Since her move from Colorado to New Paltz 15 years ago, owner Debra Rauch sustained the business while situated in the post office parking lot at 45 Main St. But in January, Rauch took the opportunity to move to a more prominent space — a cottage on Main Street, separate from the strip mall the store was formerly attached to.

Rauch said the location was vacant for 13 years, “which bothered [her] as a community leader.”

When Rauch left the old store behind, she took the cabinets and shelves to the new location, but said she had much of the store renovated with the help of designer Gina Law.

A light gray chandelier sparkles above the middle of the store. Between shelves of liquor bottles, a window — doubled over at the top — occupies the entire back wall, providing a clear view of the Shawangunk Mountains.

A spalted, sugar maple counter, built on recycled glass tile, serves as a four-sided bar at the center of the store. Rauch said the builder used planks from a tree that had fallen onto someone’s property.

The new location has additional space, now including an office and a more complete bathroom.

The new configuration of the store has also eliminated hectic and messy deliveries through the front door, Rauch said.

Now deliveries can come through a side door and straight into storage. In the past, Rauch said storage was held in the basement, but the expanded space in the new building has allowed for the store’s entire inventory to be kept on one floor.

Employee Quinn Thomas has worked at the store for eight months. He said not having to walk up and down stairs while carrying boxes is the best part of the new place.

Every Saturday afternoon, Rauch said the store brings in a representative from a different winery or New York State wine distributor, giving them a section of the bar to showcase samples. Community is important to Rauch, who said she likes to bring in local wineries whenever possible.

Rauch said friends and members of the New Paltz community aided her in the one-day move to the new location.

As New York State Liquor Authority mandates that all inventory be transferred in a single day when a liquor store changes location, the 30 volunteers joined shop employees on Sunday, Jan. 31, to transport the $200,000 worth of inventory to the new address.

The store was open the next day.

“We only lost one day of business,” Rauch said.