A new season of New Paltz Women’s Basketball is here and last season’s heartbreak is now just a distant memory.

After a losing to Oneonta in the SUNYAC semifinals last February, the Lady Hawks are back for another season with a new cast of players. A group of rookies have joined the team, which gives the Hawks a diverse mix of experience and lack thereof.

Head Coach Jamie Seward wants to remind the old and new players about their end to last season to make sure that history does not repeat itself.

“Each season is its own separate entity,” Seward said. “We have so many new faces who were not even around last year for that game. Nevertheless, we want to learn from it in that we don’t want to put ourselves in that kind of position where we need to overcome a 17-point deficit in the second half, and then need to rely on making a shot, or a free throw, or one play of whatever kind to pull out a win.”

About half of the 2012-13 team is made up of first-years. One of the three fourth-year players, Co-Captain Maliqua Fisher, said a full team effort, no matter what year a player is, will contribute to victories.

“By motivating our new teammates, we let them know that anyone can have a chance to play a significant amount of minutes to help our team win,” Fisher said. “It is not all about being a freshman, sophomore, junior or senior, but it is about how hard you hustle and how hard you play and the things that you do to help us win. Everyone wants to play and be a part of a winning team and say that they helped so I believe that itself is enough motivation.”

Seward said he likes his mix of players, citing a blend of experienced veterans and newcomers,which he believes will be instrumental in their success. Ligament injuries to two of their role players were a hindrance last season, but their health for the current season is crucial.

“We certainly have some very experienced players in Maliqua Fisher, Alex McCullough, Kahsyrah Bryant and Jeanette Scott, but we also have some experienced newcomers,” Seward said. “Shannan Walker was our starting PG last year until an ACL tear ended her first freshman year prematurely. Michelle Valle also was here last year but [was] unable to play due to an ACL injury she suffered over the summer.”

Seward also believes that his new players’ experience with the travel high school basketball circuit and Amateur Athletic Union (AAU) will prepare them for collegiate competition.

“With AAU as it is, these kids have played against college level competition for years over the summers,” Seward said.

The Hawks started off their season by capturing the NYU Tip Off Tournament title with victories against Hartwick College and New York University.

Their home schedule commences on  Tuesday, Dec. 4 against the Stevens Institute of Technology. This is part of a six-game home stand in which the Hawks play against three SUNYAC opponents. 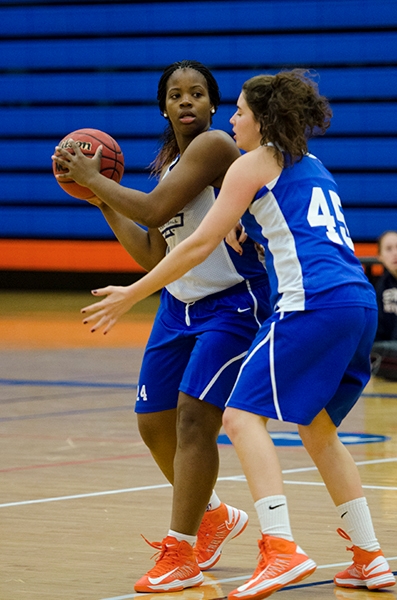 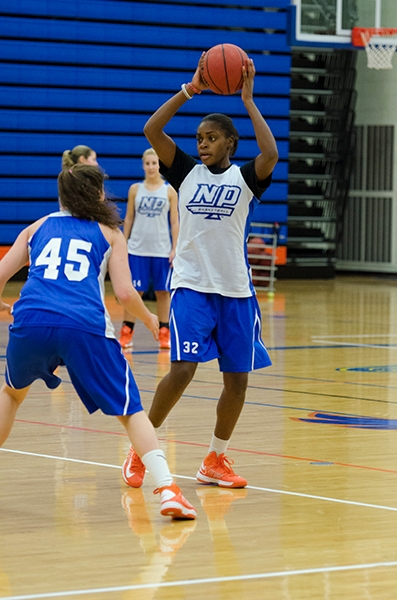 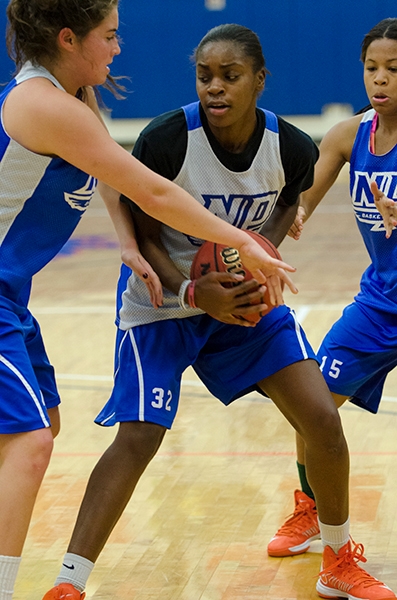 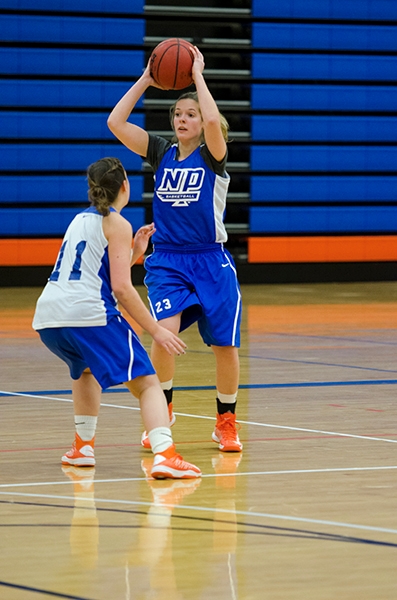 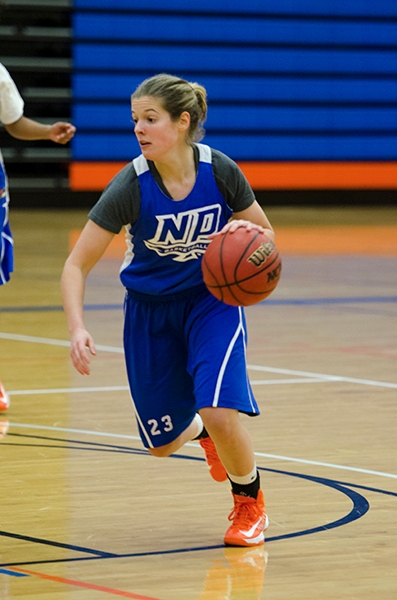