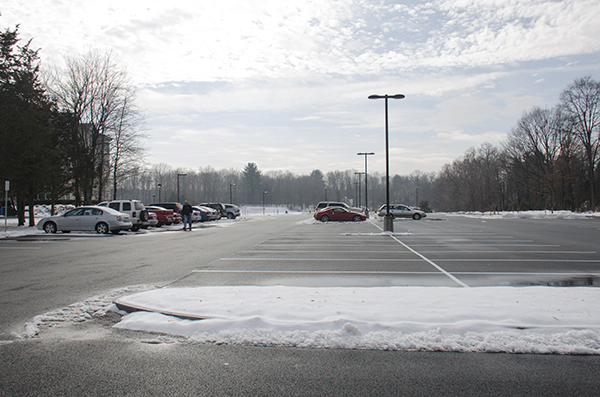 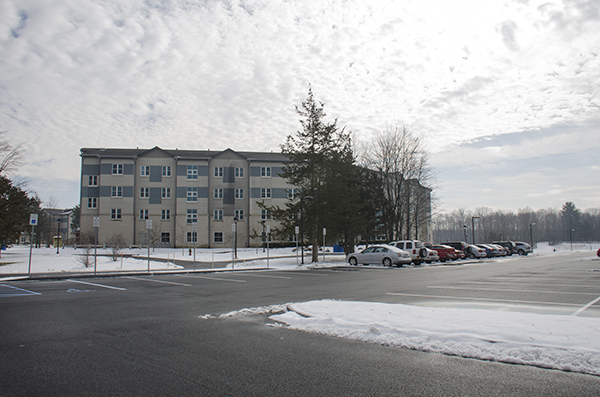 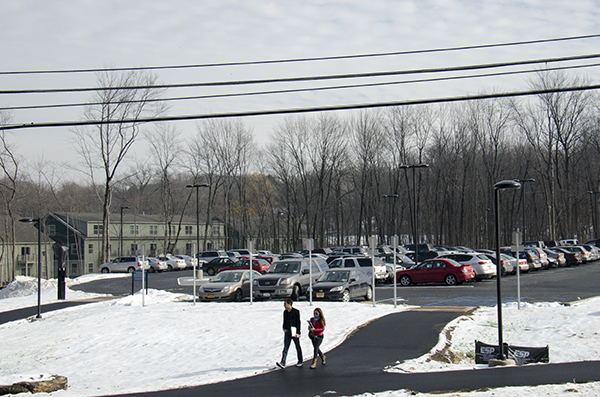 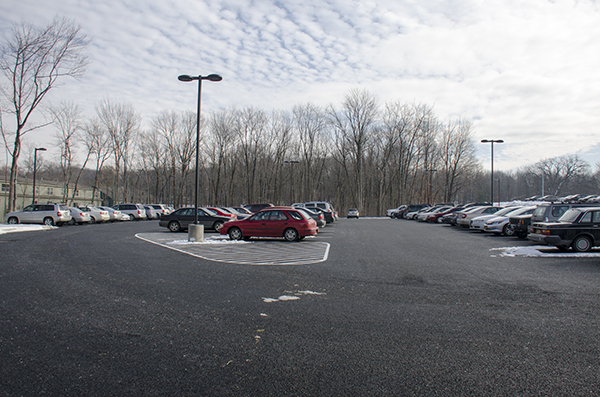 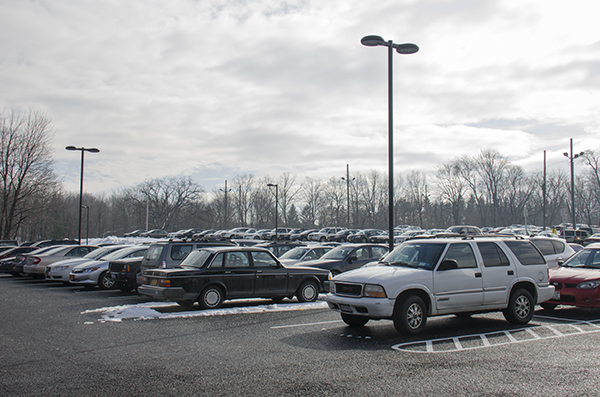 After three months of construction, two new parking lots opened this semester in an effort to provide more parking for both commuters and on- campus students.

The Route 32 Lot expansion provided 140 additional spaces to the existing 435 and was built right across from the main entrance of campus, which Director of Facilities Design and Management John McEnrue said will benefit commuter students the most. The lot behind Lenape Hall created 198 spots for student parking.

McEnrue said the lots were each built with environmentally-friendly materials, including porous asphalt used for the Route 32 Lot and bioswales used for both. He said these procedures will “filter pollution” and “reduce surface runoff” to tributaries leading to the Walkill River, and in turn the Hudson River.

Although the lots could have been made with more conventional materials, McEnrue said it was important to keep the projects green.

“We could have constructed the lots with traditional asphalt and standard drainage piping but employing these sustainable measures makes far more sense,” he said. “We all need to consider the environmental impact that our choices and actions have.”

While the plan to redistribute parking from the interior to the perimeter of campus was met with some “reluctance” from the community at first, McEnrue said he’s received “mostly positive” feedback from students, faculty and staff after seeing many of these changes put in place.

Julie Majak, chair of the Parking Committee, said despite the construction last semester, the committee didn’t see an increase in complaints related to lack of parking, rather, students focused on other matters.

“Based on our data and the feedback we received, the discontent is with the proximity of parking to specific buildings on campus, not that there are no available spaces,” Majak said. “Parking concerns received by the committee include lighting, paving, safety, lot designations, visitor parking policy, and conference parking policy.”

Third-year biopsychology major Jeanine Folkl said she recently drove to campus and despite the new lots, “could not find a single spot,” which is why she often chooses to leave her car at home.

“I feel like I haven’t really noticed a difference,” Folkl said. “By the time I find a parking spot, it’s just quicker to walk to campus.”

In April, the Plattekill Lot on the corner of South Manheim Boulevard (Route 32) and Plattekill Avenue, which houses 119 spaces,  will close to allow room for the new science building, McEnrue said. He said the Route 32 Lot was expanded in anticipation of this closing.

McEnrue said in the end, eventhough the parking transitions may cause some inconvenience, the positives outweigh the negatives when it comes to improving the campus environment.

“The fact is that we have a beautiful campus. We enhance that by making it more pedestrian friendly with relocating parking lots to the perimeter,” McEnrue said. “In turn, students, faculty and staff walk a few minutes more but are also given the opportunity to interact with each other more frequently, a key element needed in academic communities.”