Children are squealing as they play tag; laughter accompanies the soft sound of Christmas carols in the distance. The crowd is illuminated by the twinkling lights on the tree and while nobody says it, they all feel it: the budding giddiness that indubitably overcomes us as soon as December comes around.

On Dec. 1, friends and strangers met in the early hours of the evening to attend the annual Community Tree Lighting at Historic Huguenot Street, a tradition that for many, signals the true start of the holiday season.

Parents avert their eyes to the mischief plaguing their children in the face of the most exciting time of year: Santa is coming. Almost immediately after the tree was aglow, children began to line up in order to meet the man in the red suit with kind eyes. With Mrs. Claus in town, Santa calls upon the little ones to come and greet him.The air begins to change and children adorned in elf-like garb become uncontrollably overjoyed.

The street is lit by the soft lighting of paper lanterns, and the children’s shadows begin to dance; carolers switch from “Hark! The Herald Angels Sing” to “Santa Claus is Coming to Town,” in a seamless fashion, dressed in ensembles resembling characters from the classic, Charles Dickens’ “A Christmas Carol.”

Despite the cold temperatures, the crowd remains lively, exchanging merriment and holiday cheer. Like many of the traditions in New Paltz, the tree lighting brings out an energy which allows the community to make friends out of strangers and family out of friends. 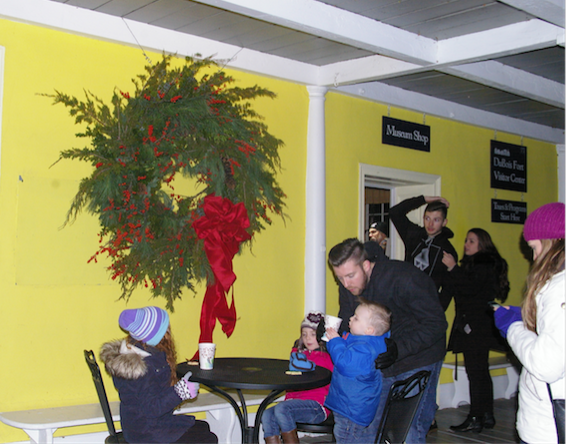 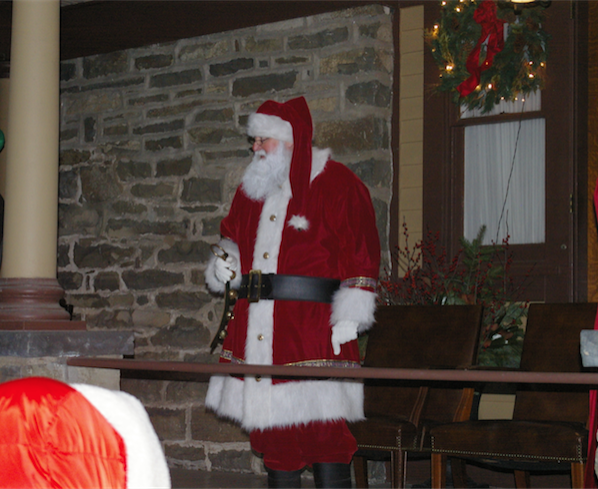 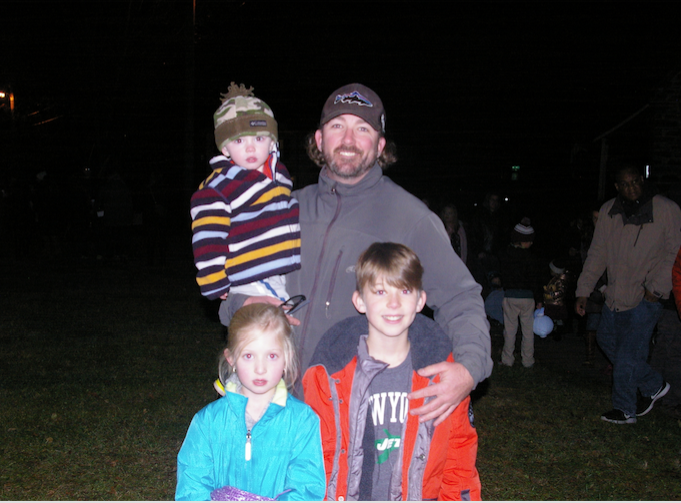 Feeling lost, confused, and thirsty? Head to our w

According to a Campus Update sent out this afterno

Credit for this video goes to www.Narcan.com! Lear

For the past month, the Oracle staff has worked on

Need a breather after a week of writing essays, fi


Error: API requests are being delayed for this account. New posts will not be retrieved.

Sorry, no Tweets were found.