Oh, you haven’t heard of New Paltz Memes? You must be new.

At least that’s the way things have worked out for the New Paltz Meme page-owner, Roy Cohen.

Cohen, a first-year undecided major, said he created the the page after seeing other colleges (like SUNY
Geneseo) making similar pages.

Cohen said the memes featured on the page bring students in the campus community together through its digs at the inedibility of the food in Hasbrouck Dining Hall, the water quality of the Gunk and other staples of the campus.

“Just from making this page, I’ve already received friend requests and in only two days the page has gotten over a 1,000 likes. This means people are inviting friends who are inviting other friends and so on,” Cohen said.  “It also brings together people who stand up for the same things.”

Through bonding over shared New Paltz experiences, students have found the community within the social networking site.

“Different memes stand for different issues, jokes, puns and each of them has their own social theme,” contributor Kasper Garlicki, a first-year international relations major, said.

Kelly Pry, a first-year pre-accounting major, submitted memes about the library and what occurred while she was there. Pry said she feels the memes on the page are funny, for the most part, and generally accurate .

“Not all of them make sense to me, but that’s because some people post things that aren’t universal experiences to everyone on the campus,” Pry said. “Considering they’re being posted by the students in the campus community, I think they reflect it pretty accurately. Who knows the campus better than the students who live on it?”

A meme helps carry out and spread cultural ideas and extremes from one person to another and by posting these school-centric memes online, it gives insight into the way students see their campus, Cohen said.

However, Cohen said he struggled with moderating the site, keeping up with the submitted memes and taking down ones he felt were inappropriate.

One incident was when Cohen encountered memes related to a reported crime on campus in which police said an 18-year-old SUNY New Paltz student was charged with kidnapping and assault after holding students hostage in Deyo Hall with a katana-style sword.

Cohen said he removed memes related to the incident, as they targeted an individual rather than actually making a joke. He said the people on the page band together in disapproval of these more personal memes.

“I believe that the environment that I am fostering on the page is a community where people come to joke about common things together,” Cohen said. “I think that the memes that actually have thought and real humor behind them are very, very funny.” 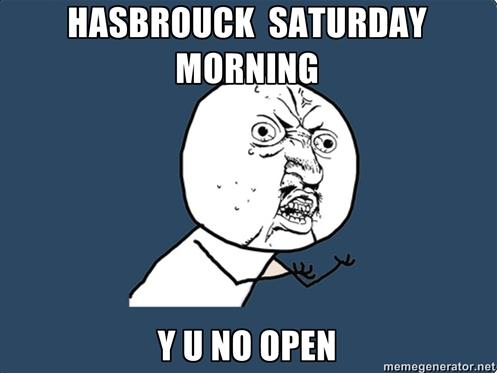 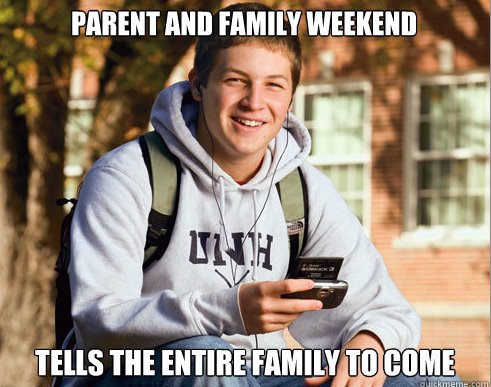 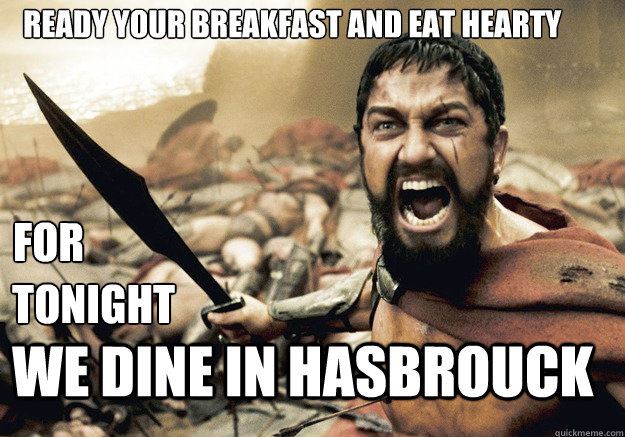 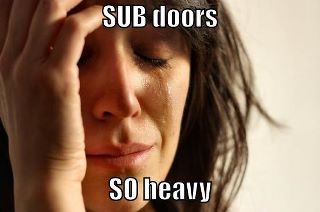 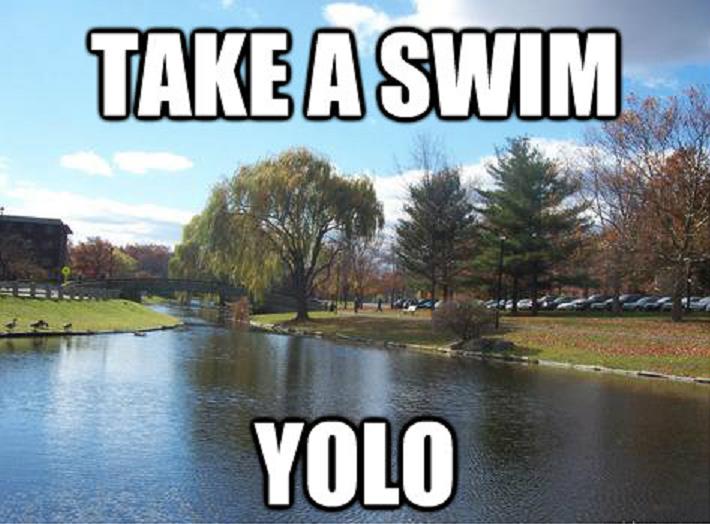 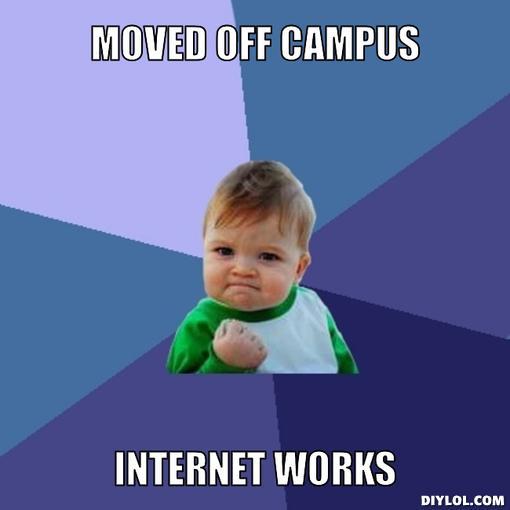